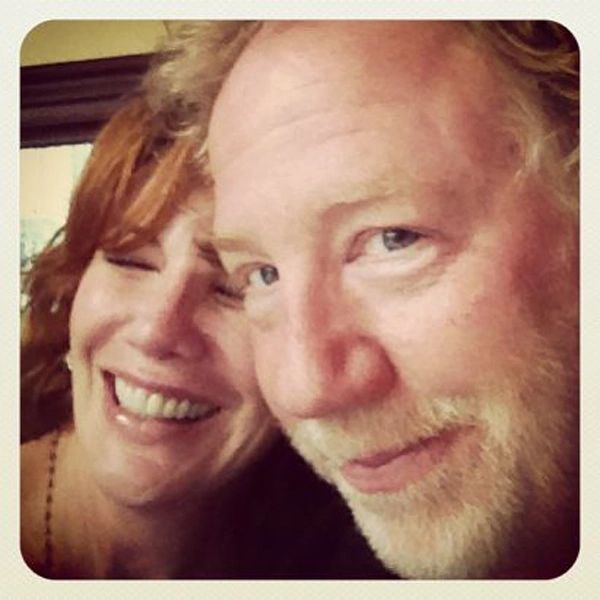 Melissa Gilbert has serious acting chops, no question, and she's proving it on stage at Totem Pole Playhouse in a top-drawer production of that estrogen-soaked favorite, "Steel Magnolias."


At Friday night's opening, the one-time child star of "Little House on the Prairie" took on the heavyweight role of M'Lynn in Robert Harling's enduring comedy/drama about a group of snarky Southern ladies who hang out in a Louisiana beauty shop.

M'Lynn, played by Oscar-winner Sally Field in the 1989 movie version of this play, has a fairly subdued role through much of this two-act show. She's a mental health professional who mostly keeps her own counsel, but when her headstrong, warmhearted daughter Shelby is at risk, M'Lynn shows her tiger mom side.

In one stunning scene near the end of the show, Gilbert is superlative, pulling tears from anyone with a beating heart in Totem Pole's packed house. Out of courtesy for the seven people in America who may still not know the ending to "Steel Magnolias," we'll leave it at that.

We made a Podcast !